We do not want to incentivise perilous journeys to Europe, and play into the hands of the traffickers 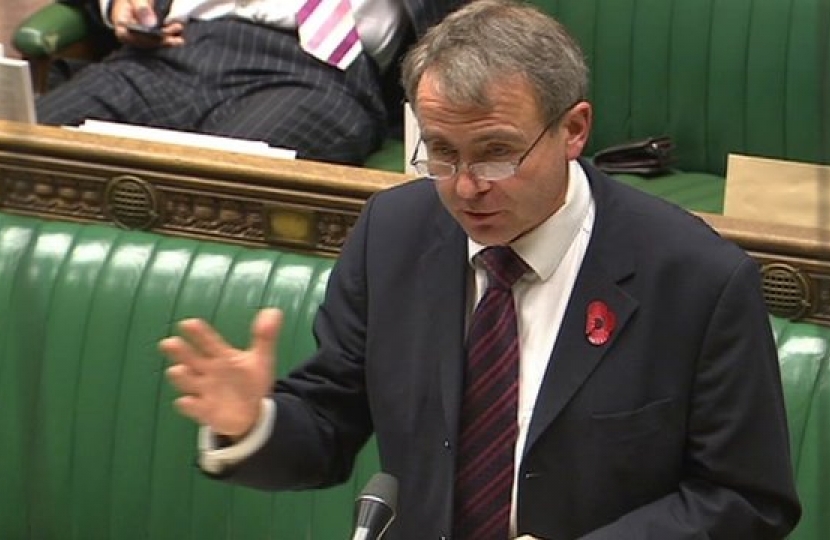 Vulnerable children will always be given sanctuary by the UK.

It is absolute nonsense to suggest we have closed our doors.

In the last two weeks more than 300 refugees have arrived in the UK. Around half of these were children.

This week alone more than 100 Syrian refugees, including children, arrived through our Vulnerable Persons Resettlement Scheme.

More than 8,000 children found shelter, security and safety in the UK in the last year.

And by the end of this parliament, we will be bringing 20,000 refugees to the UK through one of the biggest resettlement schemes this country has ever undertaken.

So to suggest, as some have this week, that the Government is only offering support to a small number of vulnerable refugee children is demonstrably untrue.

The real question is whether we incentivise perilous journeys to Europe or tackle the problem at source – in the camps in Jordan and on the Syrian border where the most vulnerable refugees are desperate for our help.

We have pledged over £2.3 billion in aid to the Syria crisis – our largest ever humanitarian response to a single crisis.

This means that tens of thousands of people in the region have received aid, medical treatment and vital supplies through our financial support.

That is the best way to prevent these desperately vulnerable people from falling into the hands of traffickers, smugglers and organised crime gangs who care little for them or for the quality of their life.

It should not be forgotten that each year, this country supports more than 3,000 unaccompanied children. We are grateful for the way in which local authorities have stepped up to provide places for those arriving.

And we have set up the National Transfer Scheme so that local authorities that want to help, can help – and those who care for a disproportionate number of children can share the burden.

I’m tired of being lectured by Labour politicians. When they were in government around 800 refugees were resettled each year. This Government is doing five times that. Giving support and care to the most vulnerable victims of the crisis in Syria.

The suggestion we are giving up on the children who need our help could not be further from the truth.

We are bringing vulnerable adults and children to the UK every week and we as a country should be proud.