Robert warns that drug use is not a 'victimless crime' 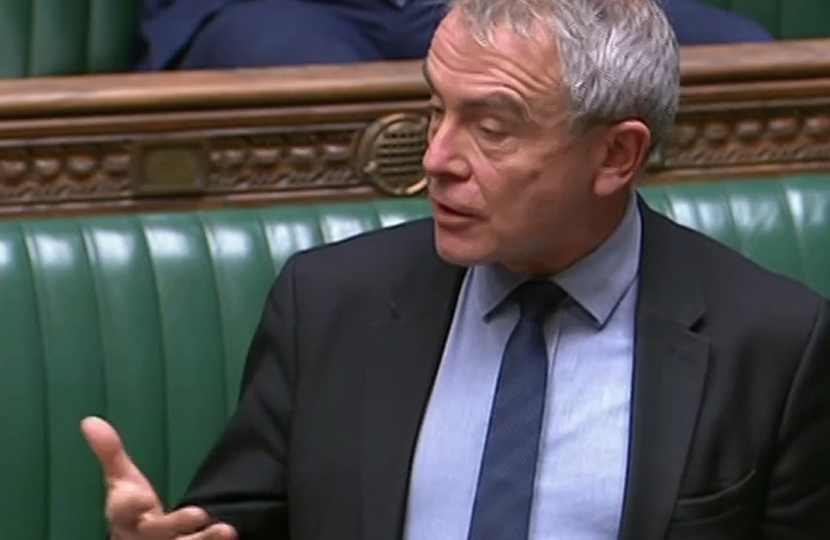 Following a statement on the government's 10 year-drugs strategy, Robert reiterated that drug use is not a victimless crime and is increasingly responsible for cases of heart disease.

Taking the opportunity to ask questions to the Minister following the statement, the Member of Parliament for Scarborough and Whitby said:

'A couple of years ago, I spent a day with paramedics in Scarborough. I was surprised to discover that they were getting an increasing number of call-outs to professional people in their 50s and early-60s who are suffering from serious, sometimes fatal, heart disease. The reason? Regular cocaine use over a number of years. Does the Minister agree that people who think that drug use is a victimless crime might well find themselves being the victims themselves?'

Studies have found that cocaine use significantly increases the risk of heart disease including young people who would otherwise be a low risk.

In his response Kit Malthouse, Minister for Crime and Policing answered:

'My right hon. Friend is absolutely spot on. A lot of people underestimate the impact that illicit drugs can have on not only their physical health, but, importantly, their mental health. I think all of us may have experience of meeting those who have perhaps taken too many drugs in their past and have seen the damage that that has done to their brains, as well as to their bodies. That is perhaps one of the education items that we need to include in our deterrence campaign.'

The government’s new strategy to tackle drugs sets out a long-term vision for the next decade. It is designed to cut crime and reduce both the supply and demand for drugs by getting more people into treatment, breaking the cycle of crime driven by addiction and keeping drug-related violence out of neighbourhoods across the country.

The strategy is backed by a new investment of almost £780 million for treatment - the largest ever increase - bringing total spending on drug enforcement and treatment to more than £3 billion over the next three years.