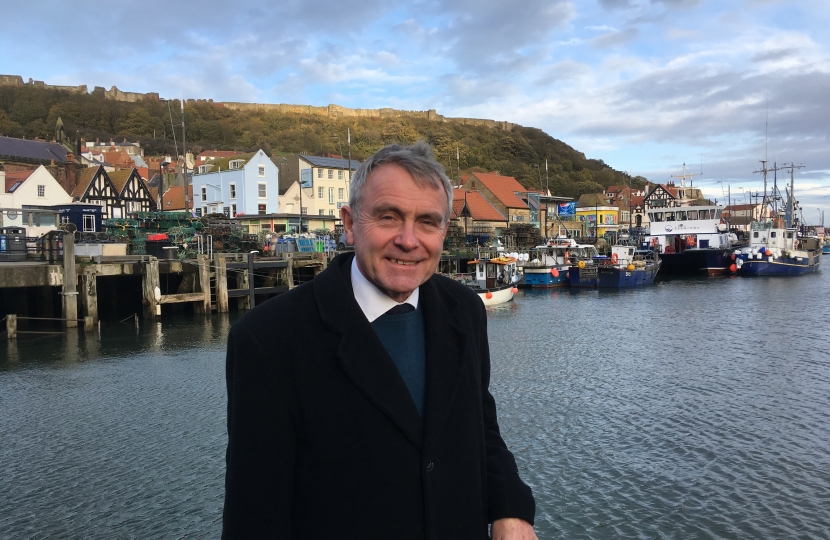  Robert is campaigning to protect dogs across Scarborough & Whitby by supporting a draft law which would
create a national Dog DNA register of owners’ pets.

 The Bill is backed by the RSPCA, and the National Police Chiefs’ Council have also called for a dog DNA
database to tackle the growing problem of dog thefts, which increased by 250% over 2020.

 The Bill is scheduled to be introduced by Andrew Griffith, MP for Arundel & South Downs, in a high-profile
slot straight after Prime Minister’s Questions on Wednesday 7 th July.

Robert is campaigning to protect dogs across the constituency by supporting a Private Members Bill in Parliament
next week, which is backed by the UK’s leading animal welfare charity, the RSPCA.

He is joining group of dog-loving Members of Parliament led by Arundel & South Downs MP, Andrew Griffith,
and supported by the RSPCA, the UK’s leading animal welfare charity will introduce a Private Members Bill in
Parliament next week to create a national register of ‘doggie DNA’ as a long term alternative to microchipping,
creating a more modern solution to combat the growing scourge of dog theft as well as lost pets, ownership disputes
and ‘puppy mills’.

The RSPCA welcomed that the measures would “streamline the process of registering dogs, making this easier for
owners and authorities and vets to get the information they need. We would encourage anyone who supports this
Bill to get in touch with their MP to ask them to get involved.”

The Bill will be introduced in a high-profile slot straight after Prime Minister’s Questions on Wednesday 7 th July.
Currently, under The Microchipping of Dogs (England) Regulations 2015, all dogs must be microchipped, but these
can be inserted incorrectly causing pain and suffering, sometimes work themselves out and can be cut out by
unscrupulous thieves. Dog theft increased by 250% over 2020 according to official estimates and in May 2021 the
Government launched a dedicated Pet Theft Taskforce to tackle the issue.

The Dogs (DNA Databases) Bill has already attracted the backing of over 17 MPs with more joining every day with the
RSPCA calling upon their members to contact their local Members of Parliament to add their names as supporters. In
March, a Police &amp; Crime Commissioner ran a survey which received almost 125,000 respondents, 97% of whom
reported that ‘dognapping’ was a “serious problem” which needed to be tackled.

Gloucestershire Police have already pioneered the use of an opt-in Dog DNA register to protect against pet theft. Unlike microchips, DNA is an indelible, reliable marker to identify a dog. If a pet is ever stolen or involved in an
ownership dispute, the database will have everything needed to prove who is without question the pet’s owner. The
creation of such a database has also been backed by the National Police Chiefs’ Council.

Commenting, Robert said:
“A Doggie DNA database would have many uses including tackling the heart-breaking crime of dog theft. It would be
a simple and more reliable version of the current microchips which can be cut out by thieves. Technology has moved
on over the last decade and DNA is a unique record that is now easy and affordable to collect.”

“I am proud to join the RSPCA in advocating for dogs welfare and will look forward to giving my support to the Bill
after Prime Minister’s Questions next week. I would encourage all constituents to show their support by using the #DoggieDNABill hashtag on social media.”