Government package for those stuck abroad 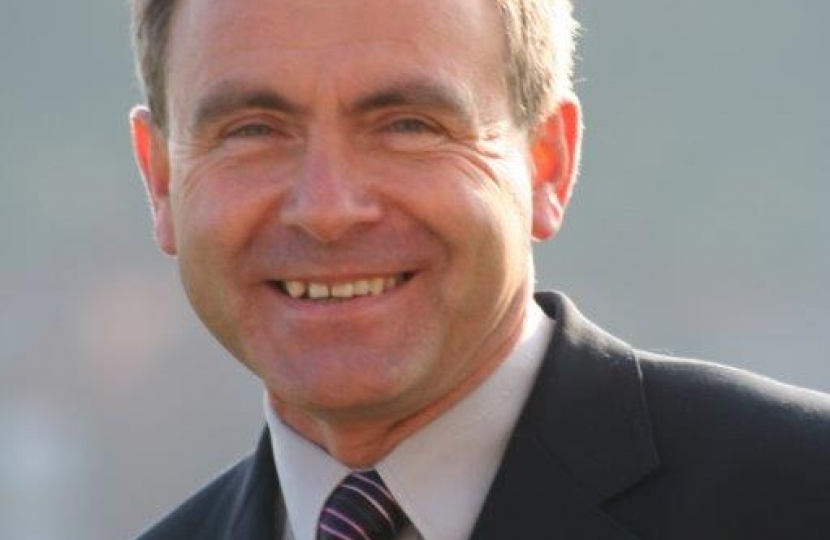 Families across Scarborough & Whitby with loved ones stranded abroad have been told not to worry as the Government announces a £75 million package to help Britons stuck overseas return home.

The funding will see the Government working in partnership with the airline industry in measures announced by Foreign Secretary Dominic Raab.

Where commercial routes remain feasible airlines, including Virgin, Easyjet, Jet2 and Titan Airways, will be responsible for getting their passengers with pre-booked tickets, home. Where commercial routes do not exist, the government will provide up to £75 million to enable special charter flights to priority countries to bring back UK residents.

Welcoming the plans Robert said: 'I have been contacted by a number of families of people stranded abroad and are understandably worried about their loved ones.

'This package will come as a relief, so they can return home and if anyone here in Scarborough and Whitby has any worries or concerns don’t hesitate to contact me.'

The Government has announced that special charter flights for countries with no commercial routes will be prioritised according to the number of stranded British travellers and their vulnerability, including an assessment of the local health provision. In some places, access for flights to land and the ability to move around within the country to assemble for return flights will also be decisive factors.

Charter flights are already up and running to Ghana and Tunisia, with more countries to be added this week with the aim of bringing people back from countries such as India and South Africa where large numbers of British travellers are stuck and commercial routes are completely suspended.

Commenting, Foreign Secretary, Dominic Raab, said: “This is a worrying time for many British citizens travelling abroad. We’ve already worked with airlines and governments to enable hundreds of thousands to return home on commercial flights, and we will keep as many of those options open as possible.

'Where commercial flights are not possible, we will build on the earlier charter flights we organised back from China, Japan, Cuba, Ghana and Peru. The arrangements agreed today will provide a clearer basis to organise special charter flights where Britons find themselves stranded. Our priority will always be the most vulnerable.'