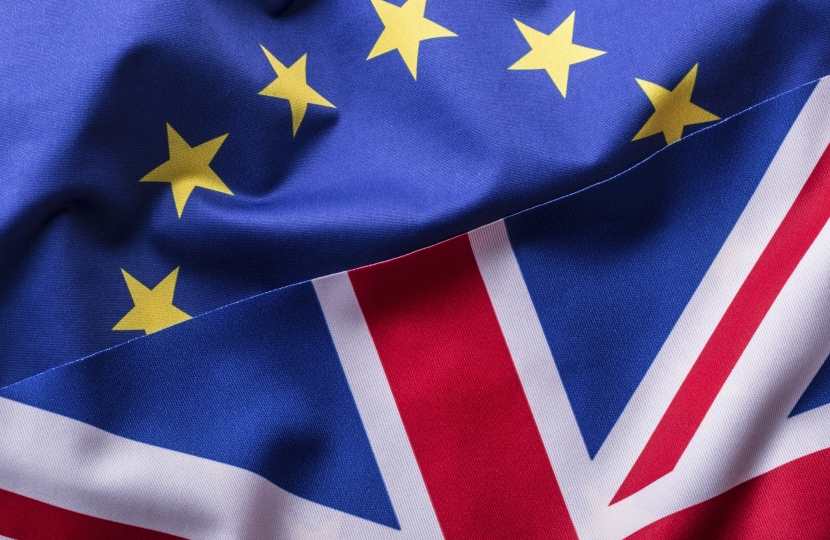 The referendum on 23rd June is the most important political decision you will ever be asked to make. Unlike a General Election there will be no opportunity to put things right five years later.

If you vote to remain in Europe, it is clear what you’re voting for. Our trade links with a reformed Europe and the wider world will grow; we’ll keep on working with our neighbours to make our country safer; and Britain will continue to help set the rules of the market of 500 million people on our doorstep.

Instead, when the people campaigning for “out” are asked to set out a vision outside the European Union, they become extremely vague. Would we be like Norway? They pay roughly the same per head to the EU as Britain does, they accept twice as many EU migrants, and yet they have no say over the rules they must comply with.

A Brexit vote would lead to huge amounts of uncertainty, and it would have an impact on investment and trade – and, ultimately, your job, the prices you pay and your family’s finances.

We need to be absolutely sure, if we are to put all that at risk, that the future would be better for our country outside the EU than it is today.

I have thought long and hard about how I will vote. I know the EU is not perfect but my view is clear; that Britain is stronger, safer and better off in Europe and that leaving is fraught with risk. Risk to our economy, the value of the pound, interest rates and growth. Risk to our cooperation on crime and security matters. And risk to our reputation as a strong country at the heart of the world’s most important institutions.

I hope you agree with me.