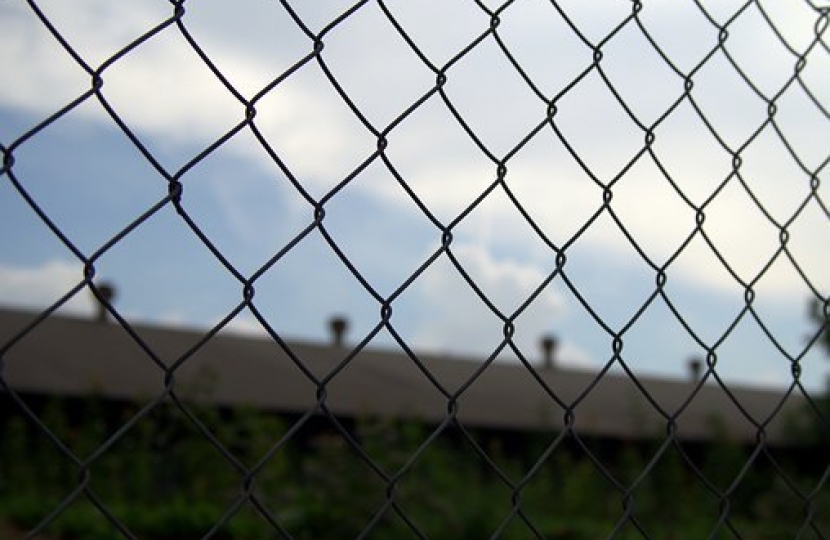 Thank you for contacting me about Nazanin-Zaghari Ratcliffe and Anoosheh Ashoori.

I want to reassure you that the Foreign, Commonwealth and Development Office continues to work hard to assist British nationals detained in Iran. My thoughts are with Nazanin and Anoosheh, and their families. Like you, I want to see them both released immediately.

I am told that the UK Embassy in Tehran continues to request consular access to Mr Ashoori and has been supporting his family. The UK regularly calls on Iran to release all British-Iranian nationals arbitrarily detained, including Mr Ashoori.

We recognise that Nazanin’s ongoing furlough does not represent the final objective of securing Nazanin’s permanent release and I have been assured that the UK's lobbying efforts remain focussed on getting Nazanin home. It is unacceptable that Iran has brought new charges against Mrs Zaghari-Ratcliffe and she must not be returned to prison. It is vital that Iran knows the strength of the UK's convictions regarding this, and so it is encouraging that on 29 October, the Iranian Ambassador was summoned to the Foreign, Commonwealth and Development Office. It was made clear to the Iranian ambassador that his country’s treatment of Nazanin Zaghari-Ratcliffe is unjustified and unacceptable, and is causing an enormous amount of distress. Iran is further tarnishing its reputation through its actions towards Nazanin.

The UK continues to call on Iran to live up to its responsibilities under international human rights law and the Vienna convention and release dual nationals. Cases continue to be raised at the most senior levels, and discussed at every opportunity with Iranian counterparts.