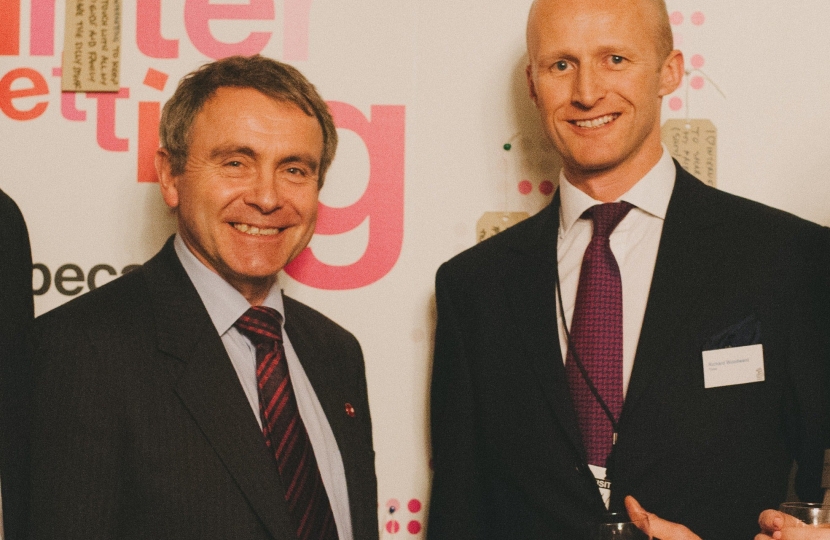 Robert Goodwill, MP for Scarborough and Whitby, celebrated the tenth anniversary of the launch of the UK’s first 3G mobile network this week with mobile operator Three.

Attending a reception to mark ten years of the mobile internet at a special event in Parliament, Robert Goodwill said: “Services we now regularly browse on our smartphones like YouTube, Facebook and Twitter have changed the way consumers and businesses Scarborough and Whitby communicate and share information.

“How we use our mobile phones is almost unrecognisable from what it was ten years ago and Three, as the new entrant to the market back in 2003, has been at the forefront of that transformation”.

Dave Dyson, Chief Executive of Three, said: “Our first ten years has seen massive changes in the way people use their mobile phones and how we all interact with each other. Our network was built for the internet and our commitment to providing great quality; great value mobile internet to our customers remains as strong as ever.

“With our Ultrafast network, I’m sure the next ten years will be an even greater success.”

Three UK is a member of the HWL group of companies, which include 3G operations in Austria, Denmark, Hong Kong, Ireland, Italy, Macau and Sweden.