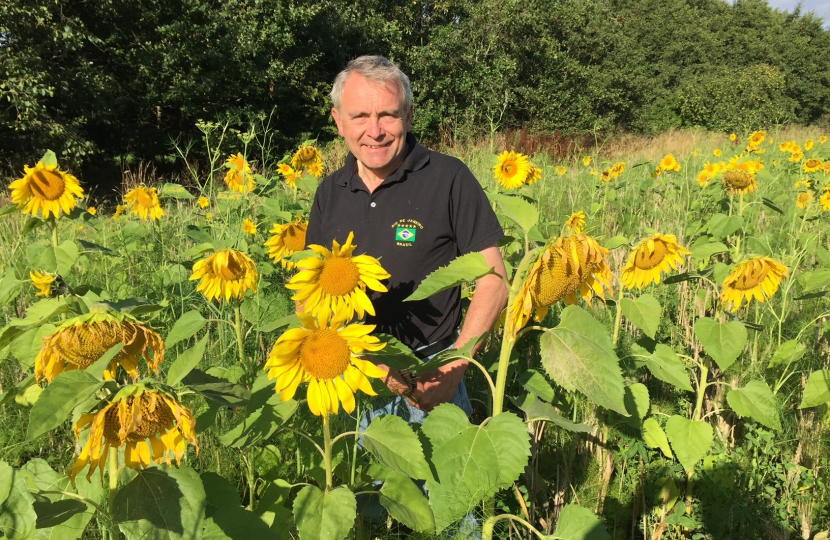 Sir Robert Goodwill is the new chairman of the House of Common’s Environment, Food and Rural Affairs (Efra) Select Committee.

Sir Robert, the Conservative MP for Scarborough and Whitby, was chosen by MPs from a shortlist of five candidates, winning 243 out of 474 votes cast.

Sir Robert said: “I am delighted to have been elected chairman of this important committee. I hope my experience as a working farmer and as a former agriculture minister will mean I can hit the ground running.”

He replaces Neil Parish, Conservative MP for Tiverton and Honiton, who resigned as an MP after he admitted in April allegations that he had watched pornography in parliament.

Mr Parish, a dairy farmer in Somerset, had chaired the influential cross-party committee since 2015, and he had challenged the government approach to rewilding and farming labour shortages.

Sir Robert was Defra farm minister from March 2019 to July 2019. He was a minister of the Department for Education from June 2017 to January 2018 and was elected Conservative MP for Scarborough and Whitby in 2005.