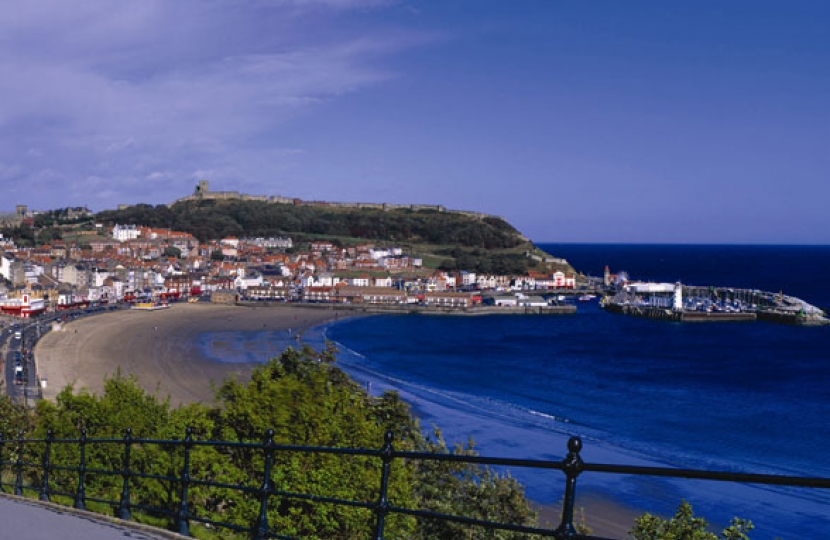 Scarborough and Whitby's MP says the Borough Council is doing a good job with the Open Air Theatre.

Robert Goodwill believes having huge acts, such as Britney Spears, performing at the venue is great for the town.

He says it means higher bed occupancy rates for local accommodation and the new Premier Inn can benefit too when that's built.

The summer season at the Open Air Theatre is well underway with Stereophonics the next act to perform on Thursday 19 July.

"The Open Air Theatre, the biggest outdoor theatre in Europe, is actually a tremendous benefit for Scarborough.

Because of that, we're seeing bed occupancies in our hotels and guest houses increasing, we're seeing developers like Premier Inn coming in to build new facilities in Scarborough.

I can remember when the Borough Council embarked on the Open Air Theatre project and there were a lot of 'keyboard warriors' who were saying 'it's a white elephant' 'you won't get decent acts' 'it won't benefit Scarborough'.'

In fact, there were a lot of people who said not to put money into the Open Air Theatre but put it into the Futurist instead.

I think the decisions made by the council, against a lot of criticism, have been absolutely correct."