Scarborough And Whitby MP Calls On Residents To Tackle Litter 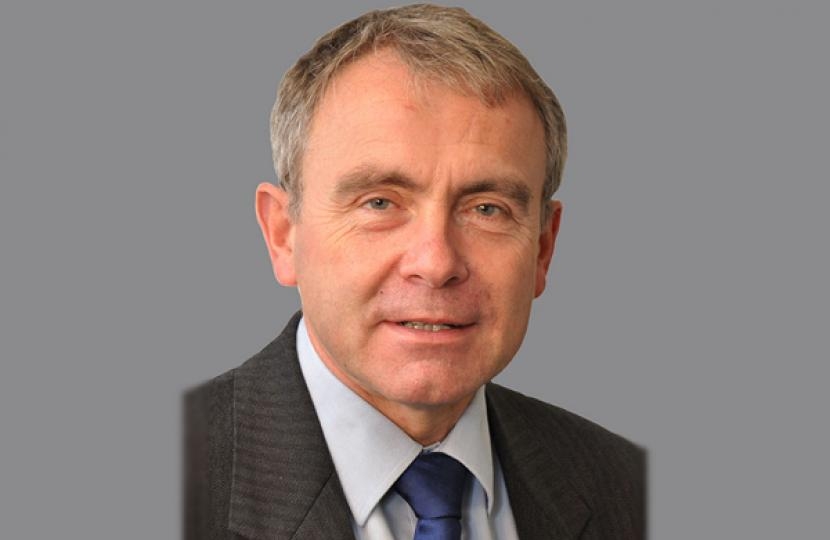 MP for Scarborough and Whitby Robert Goodwill is calling on people to respect the coast by tackling litter.

He says it's become a bugbear to him, particularly with the amount of litter that can be left on our beaches after busy weekends with good weather.

It's not an uncommon sight on the beaches of the Yorkshire Coast, particularly with it being such a popular tourist destination.

Back in May, we spoke to Andy Desa from Dexter's Surf Shop on the North Bay, who was outraged at the amount of litter, such as smashed glass, he had to pick up before it was safe enough for surfers and beach-goers.

It's been a similar story, if not more prominent, on the South Bay and even led to one regular visitor to vow "never to return to Scarborough again" after being a regular for 30 years.

We couldn't believe it. But we gathered it up and put it in a bin. I hope people will bear in mind that if they leave or drop litter, someone will have to pick it up.

If the council spends money doing that, that is money that could be better used doing other things in the community.

When I was on a beach sweep recently in Whitby, there was a lot of cigarette ends.

They are still litter, somebody's got to pick them up, otherwise they'll end up in the sea.

A lot of these materials have small amounts of plastics in them, which cause problems."

There have been calls to fine people who are caught littering, but the Borough Council says this would be tricky to police.