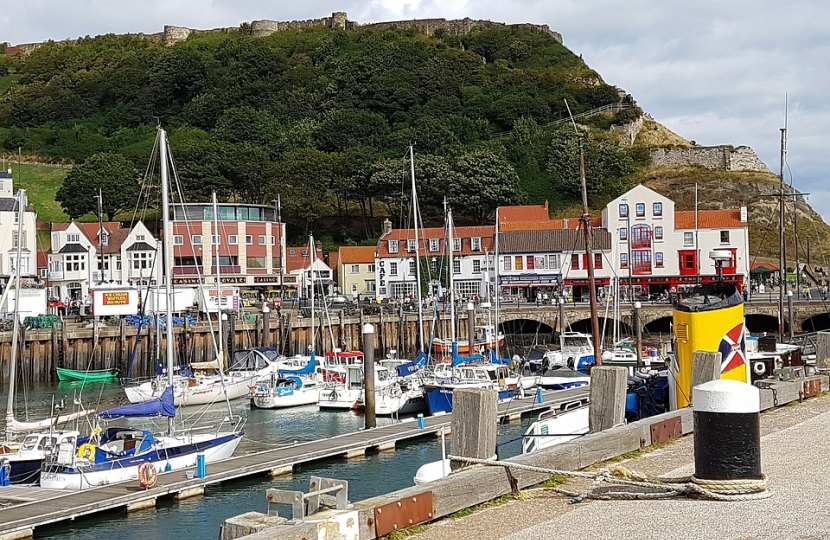 These could include new green spaces, the creation of pop-up business spaces, pedestrianising streets to encourage walking or cycling, or new community hubs to support those living alone.

He said there were some "exciting" projects lined up which could be funded by the cash, including a training hotel in Scarborough town centre run by Scarborough TEC, a viewing platform at Scarborough Castle, the pedestrianisation of Whitby's swing bridge and a new maritime training centre which would incorporate the existing fishing school.

Communities Secretary Robert Jenrick said: “This £80 million funding for immediate investment is a real boost for our towns and will help them thrive with investment in transport, technology, skills and culture.

It will give towns across the opportunity to drive economic growth and improve prospects for their communities, which will be vital as the country respond to the impact of the coronavirus pandemic.

We are fully behind our high streets and will support local areas to build back better.”

All 101 towns selected to work towards a Town Deal were given a funding allocation with proposals submitted in August, before being reviewed by officials and a final decision made by ministers.

Spending Review shows Conservatives commitment to fight coronavirus, deliver on its promises and invest in our recovery

Robert Goodwill MP has welcomed the Spending Review which provides billions of pounds in the fight against coronavirus, delivers on the Conservative’s promises it has made to the British people and invests in the UK’s recovery.