Robert Goodwill, MP for Scarborough and Whitby, has said the prorogation of Parliament announced yesterday is "normal practice". 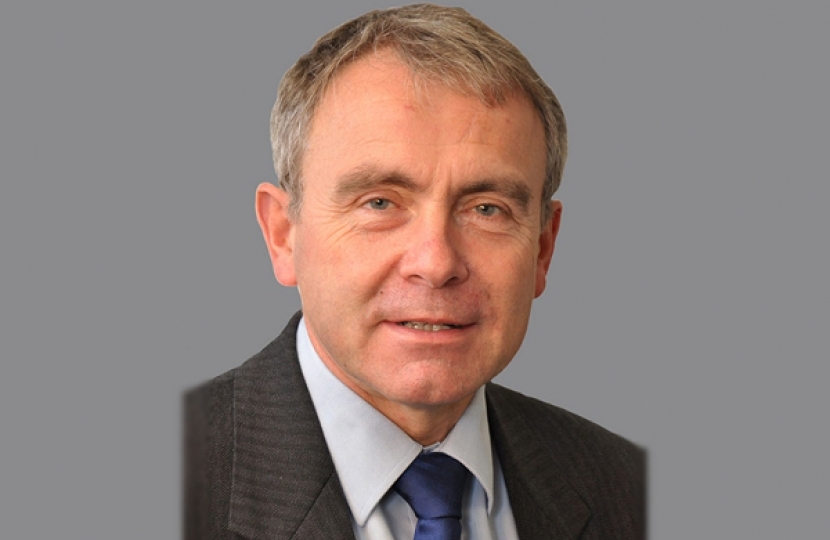 Parliament is normally prorogued, or shut down, once a year for a short period - usually in April or May during which time all votes and debates stop.

It is then reopened with a Queen's Speech which sets out the government's plans for the following year.

In order to permit the passage of Brexit legislation, the current parliamentary session has lasted for over three years, the longest session since the English Civil War (1642-51).

Mr Goodwill said: "It's normal practice for Government to announce its plans for legislation on an annual basis."

The timing of this shutdown has caused some MPs to suggest Boris Johnson is attempting to them from passing legislation to prevent a no deal Brexit.

However, Mr Goodwill said the amount of time MPs will be away from the House of Commons is only a few days longer than they normally would at this time of year.

He said: "For a number of years Parliament has sat for the first two weeks of September then had three weeks off for the conferences of the three main parties, which have all already been announced."

"Taking that into account it is only four additional days before the Queen's Speech on October 14th.

"[The prorogation] has been blown out of proportion by people who do not accept the result on the 2016 referendum."

Parliament was expected to return on October 8, but now won't until the Queen's Speech on October 14.

Mr Goodwill, who voted for Theresa May's deal three times, said he would still prefer a deal but that "no deal is better than a bad deal."

He said: "I'm optimistic that we'll get concessions and accommodations from the EU so we can leave in an orderly way on October 31.

No deal could cause problems for certain industries in his constituency he said, in particular fishing and farming, as a high percentage of crabs, lobsters and lamb are all exported to the EU.

He would like to see a similar system as the EU have with New Zealand and Australian lamb exports whereby a certain quota is tariff free.

Mr Goodwill continued: "No deal preparation is something government is taking very seriously, we're doing everything to prepare trade and industry.

"Faced with disruptions to trade, both the UK and EU will have to make accommodations so that the diesel engines made in Oxford can be fitted into cars made in Munich and the milk produced in Northern Ireland can be processed in the South as it is now. All these things have to be done.

He added: "Boris has done the right thing, we need to leave on the 31st, especially with Labour now saying they would extend Article 50 again and hold another referendum which would be a slap in the face to the tens of thousands of people in Scarborough and Whitby who made up the 62 per cent who voted to leave the EU.

"If necessary we will leave on October 31 with or without a deal."