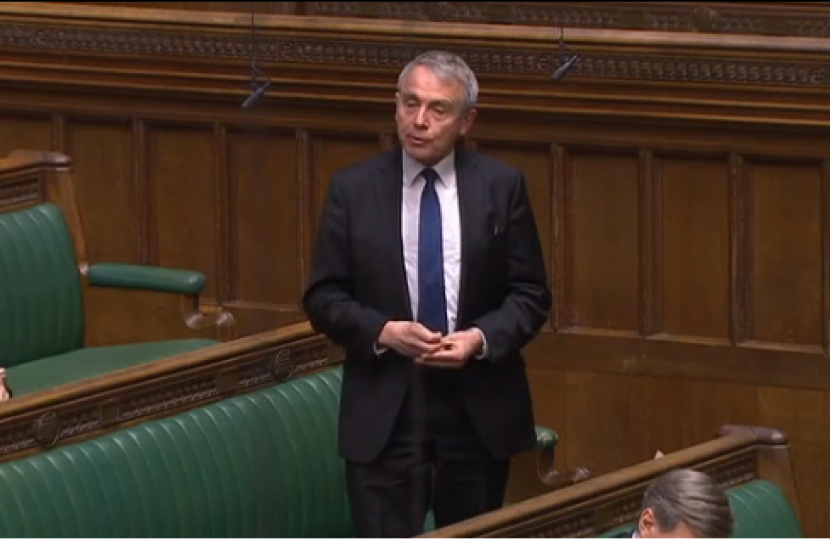 During Treasury questions in the House of Commons yesterday, Robert was able to raise the concerns of self-employed people in the tourism sector including recreational charter fishermen.

Robert asked the Chief Secretary to the Treasury, Stephen Barclay about a scheme to support self-employed workers impacted by COVID-19:

'In designing his scheme, will the Chief Secretary to the Treasury recognise that many self-employed people in the tourism sector have very seasonal businesses, so using February, for example, as a reference month would not be appropriate? Will he see what can be done to help recreational charter fishermen, who, because they ​pay harbour dues rather than business rates, have not been able to access the grant aid that their friends across the road from the harbour have been able to?'

'My right hon. Friend draws attention to the challenge that emerged from some earlier questions: the simpler the scheme, the less it accommodates often legitimate and deserving issues that Members raise on behalf of their constituents. I am very happy to have further discussions with him, but he will recognise the tension between simplicity and addressing all the concerns that colleagues raise.'

Update on changes to stroke services

Following representations about the changes to stroke services Robert has received the attached  letter from Mr. Morritt, the Chief Executive of the York Teaching Hospital Trust.