My five priorities for 2021 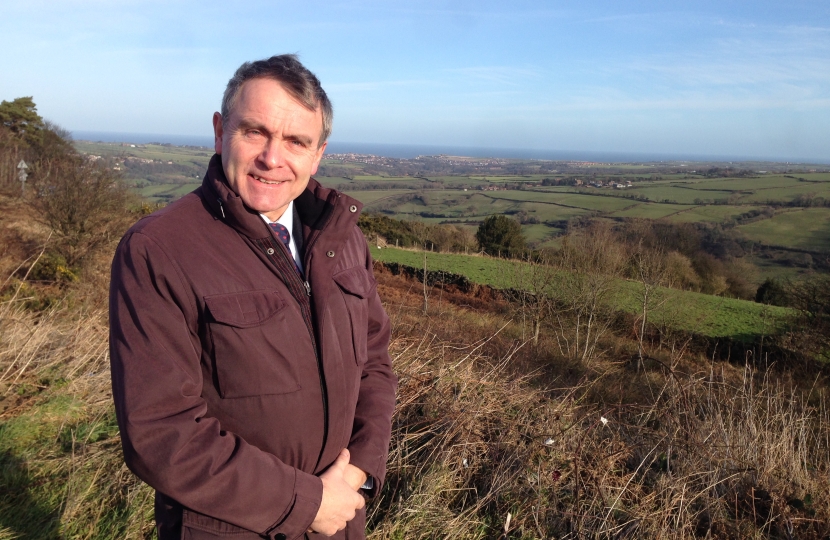 2020 has been an historically difficult year for us all.  It’s hard to believe that it is only twelve months ago that we were allowing ourselves a brief period of celebration after Boris’s stunning election victory.

Yorkshire rejected Jeremy Corbyn’s brand of Islington Marxism as traditional working-class communities sent a clear message that they were sick and tired of being taken for granted.  Moreover, their patriotism and support for our armed forces was despised by Labour.  The final straw was Brexit.  Many Labour supporters here had voted to leave the European Union, but they had seen how, for example, Shadow Brexit Secretary, Sir Kier Starmer had conspired with Conservatives like Dominic Grieve to frustrate the Brexit process every step of the way.  People felt they were being patronised and deemed too stupid to understand what they voted for in the Referendum.

Conservatives like me and my new colleagues in South and West Yorkshire were looking forward to “Getting Brexit Done” and then moving onto delivering our ambitious manifesto.  We never anticipated that we would have to “Get Covid Done” first!

So, what are our priorities now?

Firstly, we must win the battle with the pandemic.  Vaccination is under way in Scarborough and Whitby and around the region.  The most vulnerable are being prioritised along with health and care workers and, as more and more people become immune, life will return to something approaching normality.  Many businesses in sectors like hospitality have had a tough time and they will continue to need help and the nation’s battered finances will have to be fixed at some point too.

Secondly, we need to make a success of Brexit.  Independence provides many global opportunities, but we also need to mend some bridges with our EU friends and neighbours after what has been a bruising process for all concerned.

The economy needs to be rebalanced to give the North its fair share of investment.  Infrastructure is key with road and rail improvements.  Ministers have recognised that the A64 is literally a roadblock to unlocking investment on the coast and ending the misery of our West Riding tourists at the notorious Hopgrove junction.  More Government jobs need to be relocated here too.

Outside the Common Agricultural Policy there are challenges and opportunities.  Our Environmental Land Management scheme will continue to support farmers, but they will need to adapt to deliver environmental “public goods”.  This isn’t only about planting trees and hedges or extending public access but in areas like the Moors and Dales it should be about conserving what is there already and supporting the communities that are integral to our most precious open spaces.

Finally, we need to grasp the nettle of how we fund our care for the elderly.  This is a political can that has been kicked down the road for far too long.  The current system is a lottery.  If you save hard all your life, build up a pension pot or pay down a mortgage and you have to go into a care home then your house may have to be sold and you will have to pay for everything until only £23,250 remains.  If you die at home, then the generous inheritance tax allowance means most of your estate can be left to your children.  If, however, for whatever reason, you have no assets then the taxpayer will step in and fund your care.  This is quite simply not fair on people who have tried to do the right thing all their lives.

In the 2017 General Election Theresa May did propose a solution to this problem which had many commendable aspects but when Labour unfairly called it the “Dementia Tax” panic ensued and it was quickly dumped.  When people had the details explained to them, however, and how the current system operates they understood that this was a genuine attempt to address this unfairness.

Government sets out conditions for returning to 0.7% aid target