MPs call for new rail body to have York HQ 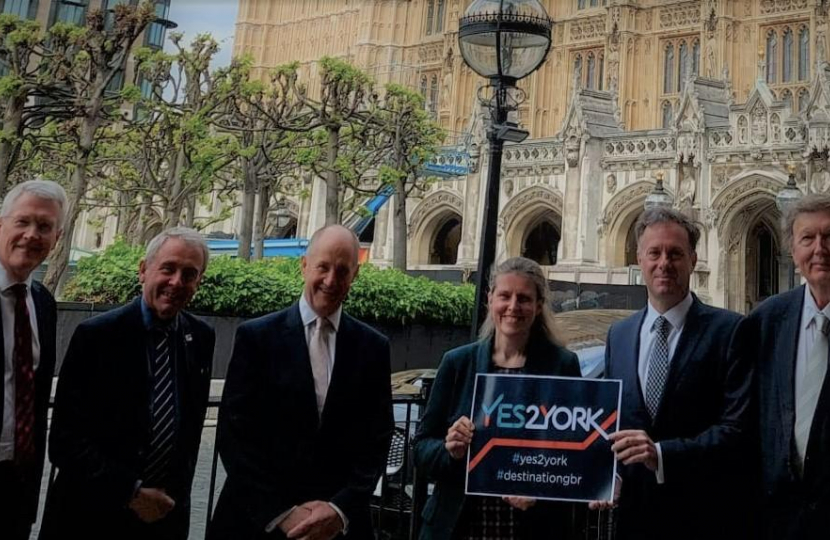 Last night, Sir Robert joined Yorkshire MPs to support York's application in the competition to become the headquarters for the new national rail body Great British Railways, during a debate in Parliament.

We all agree on how important it is to keep our Union intact. York is nearly equidistant between London and Edinburgh with fast train travel to both via the East Coast Mainline. A third of the UK’s population is directly connected to York by train and our representative polling shows that 3 in 4 adults think that 'locating the Great British Railways headquarters in York would be a good thing for the UK.