A letter from the Prime Minister 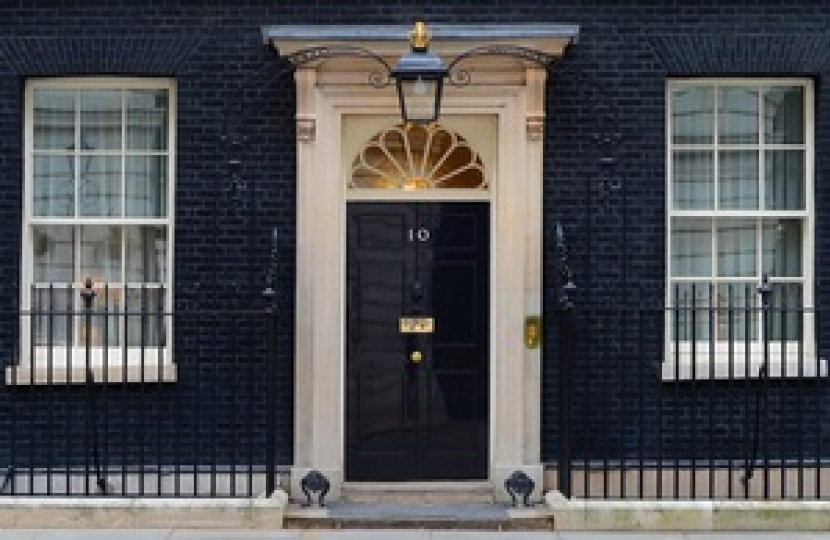 Today at Chequers the Cabinet agreed a comprehensive and detailed proposal that provides a precise, responsible and credible basis for progressing negotiations towards a new relationship with the EU after we leave next March.

The EU’s position implies that two models of relationship are currently available to the United Kingdom. Neither works.

The first is a standard Free Trade Agreement for Great Britain, with Northern Ireland carved off in the EU’s customs union and elements of the single market, separated from the United Kingdom’s own internal market. This is unacceptable to us as Unionists.

The second would, effectively, be membership of the EEA and the Customs Union. This would not deliver on the referendum result. It would mean continued free movement, continued payment of vast sums every year for market access, continued obligation to follow the great bulk of EU law and no ability to strike our own trade deals.

So we need to shift the EU to consider a third model. And this new model must provide for the friction-free movement of goods, because that is the only way to avoid a hard border between Ireland and Northern Ireland and between Northern Ireland and Great Britain, and to protect jobs across the United Kingdom that depend on just-in-time supply chains.

The Government statement attached to this letter sets out how the Cabinet has collectively agreed to evolve our position.

We are proposing that the framework for our relationship with the European Union should be an Association Agreement. There would be a ministerial Governing Body, which would set the direction for the future relationship and determine how and when changes were necessary.

So the proposal the Cabinet has agreed today delivers on the referendum result with a Brexit deal for Britain:

As we said in our general election manifesto, ‘the negotiations will undoubtedly be tough, and there will be give and take on both sides’. This is a development of our position, but it does so in a way that is consistent with the commitments we laid out in our 2017 Manifesto:

‘As we leave the European Union, we will no longer be members of the single market or customs union but we will seek a deep and special partnership including a comprehensive free trade and customs agreement. There may be specific European programmes in which we might want to participate and if so, it will be reasonable that we make a contribution. We will determine a fair settlement of the UK’s rights and obligations as a departing member state, in accordance with the law and in the spirit of the UK’s continuing partnership with the EU. The principle, however, is clear: the days of Britain making vast annual contributions to the European Union will end.

‘We want fair, orderly negotiations, minimising disruption and giving as much certainty as possible – so both sides benefit. We believe it is necessary to agree the terms of our future partnership alongside our withdrawal, reaching agreement on both within the two years allowed by Article 50 of the Treaty on European Union.’

It remains the Government’s firm view that it is in the best interests of both sides to reach agreement on a good and sustainable future relationship. But the Cabinet also concluded that it was responsible to continue preparations for a range of potential outcomes, including the possibility of ‘no deal’. Given the short period remaining before the necessary conclusion of negotiations this autumn, the Cabinet agreed preparations should be stepped up.

On the basis of this proposal, the Government will charge the UK’s negotiating team to engage with the EU’s at pace, working to agree the terms of our future relationship alongside the Withdrawal Agreement later this year.

With this Brexit deal, we can deliver on the referendum result, secure a brighter future for the UK, and truly make it a country that works for everyone.