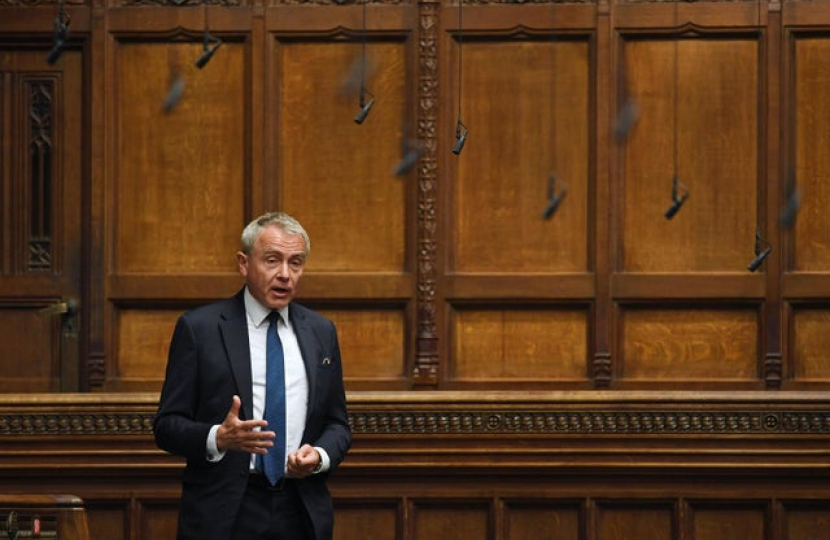 For the millions of Britons who travel by rail each year, there is one common desire: to create a simpler, better railway for everyone. It’s an exciting time for our transport infrastructure, and while there will in the coming weeks rightly be a focus on the fantastic new Elizabeth Line in London, there is also a less well known and potentially as transformative project coming to fruition – the creation of Great British Railways.

Great British Railways will see track and train come together with customers at its heart. It should improve performance and deliver first-class traveller experience. The Government is looking for a home for this new organisation that will give it what it needs to succeed.

I strongly believe that York should be that place.

Previous relocations of agencies have not always gone well – for example, the ONS  move to Newport, which lead to Sir Charlie Bean conducting an independent review – giving Grant Shapps and the Department for Transport warnings of the mistakes they should avoid this time.

We know a place needs to have a good skills base and jobs market to recruit from, be well connected, be a place people want to live and work in and have a nearby existing private sector supply chain to partner with. York has all of those in spades but can also help to level up the city and the north.

Recent representative polling by Focaldata shows that six in ten Yorkshire adults think York is the best location for GBR’s headquarters and 7 in10 think that locating the Great British Railways headquarters in York would help other areas around Yorkshire to ‘level up’, as do I and many of my northern colleagues. There was also especially strong support from Yorkshire’s 2019 Conservative voters.

Three quarters of a million people already come annually to York’s National Railway Museum to explore our railway history. But the city’s not just about the past, it’s about the exciting present and future for rail. Today, York hosts true pioneers in digital, signalling, railway operations, and automation, through companies such as Siemens Mobility, Arup, Arcadis, Atkins Rail, and Mott MacDonald already driving innovation in our city. The National Railway Museum is building a new Wonderlab to inspire the next generation and help address the annual shortfall of 20,000 engineers and scientists, and predicted 1.8 million shortfall of engineers, scientists, and technicians by 2025.

We need the GBR headquarters in York to help ‘crowd in’ private sector investment and create a globally competitive city in our part of the world, as set out in the Levelling Up White Paper. York already has six times the concentration of rail expertise than anywhere else in the country and is on the verge of creating a major exporting sector for Global Britain.

York connects our Union too. Edinburgh is just over two hours by train, and London an hour and 48 minutes by train. Cardiff and other Welsh cities are also well serviced, with York at the centre of the great nations that make up our great Union – we can unite Britain with the GBR in York.

York is a city that not only needs investment, but will welcome it and thrive. We need the GBR headquarters in York, and this important investment by the Government can pay off significantly for everyone in Britain – but specifically the people in the north.