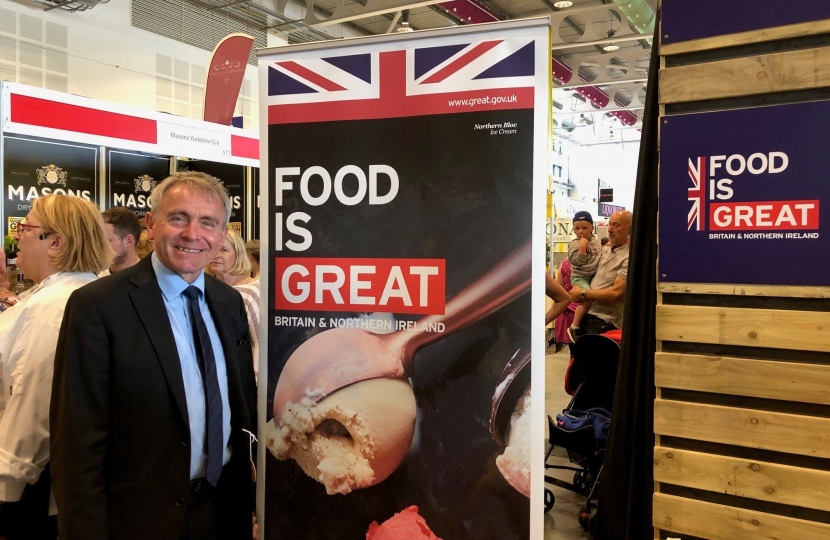 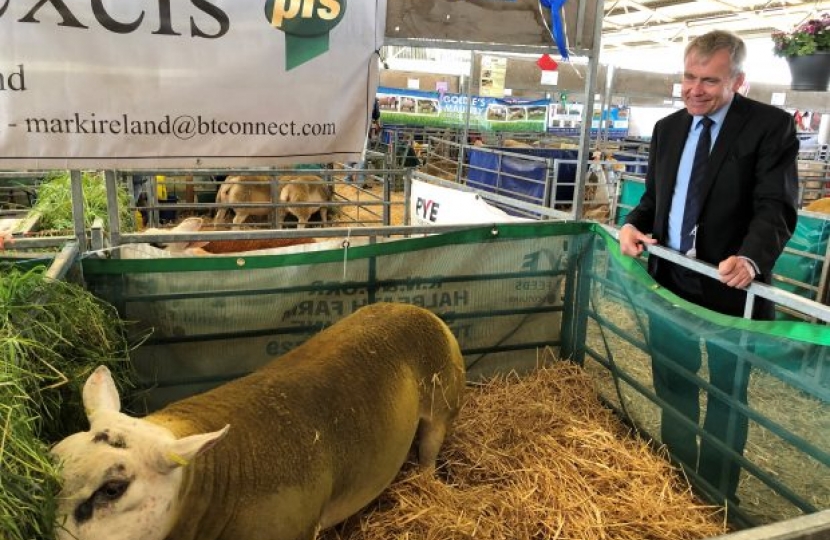 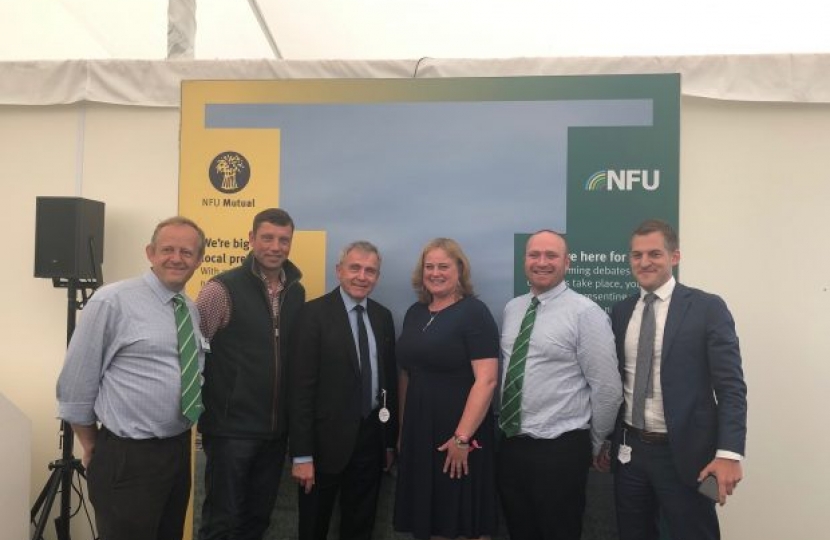 Farming Minister Robert Goodwill visited the Great Yorkshire Show today, meeting with farmers and food producers from across the region.

He met with Show Director Charles Mills and members of the Yorkshire Agricultural Society, before visiting the NFU and CLA stands at the show, meeting with attending members.

The Minister then went on a tour of the show’s famous Food Hall, meeting a variety of British food producers exhibiting at the showground. He also visited the Tesco Stand, which this year was celebrating the company’s 100th anniversary.

Following this, the Minister went to the livestock lines to meet breeders of prize sheep and cattle competing at the showground.

Mr Goodwill said, “I have been attending the Great Yorkshire Show since I was a small child.  It is certainly the biggest and best show in the country and it was a great honour to attend as the Minister for Agriculture.

Coronavirus outbreak FAQs: what you can and can't do

The government has set out its plan to return life to as near normal as we can, for as many people as we can, as quickly and fairly as possible in order to safeguard livelihoods, but in a way that is safe and continues to protect our NHS.