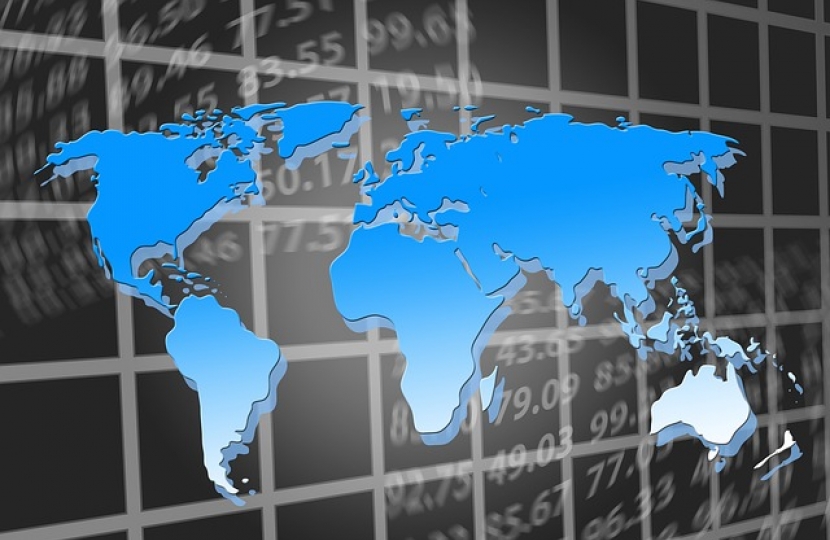 Britain has a long term economic plan and it’s a plan that is working here in Scarborough and Whitby.  We inherited the biggest deficit in peacetime history.  We took some tough decisions in the teeth of criticism from Labour but now they are paying off.  Britain is growing faster than any major economy in the world.

Our deficit, as a share of national income, has halved.  More people are in work than ever before – indeed Yorkshire alone has created more jobs than France.  Locally, unemployment is down by 40% in the last year with youth unemployment halving.

The budget cut income tax for 25 million people.  Raising the personal allowance has taken many lower paid people out of tax altogether.  With inflation under control and fuel duty frozen, living standards are starting to rise.

It is vital that we carry on working through the long term economic plan. Because the only way we can have the strong public services we all rely on is to have a strong economy.

The alternative is a path of more borrowing, more spending and higher taxes. This would risk all the progress we have made, and again drag Britain back down into economic chaos.