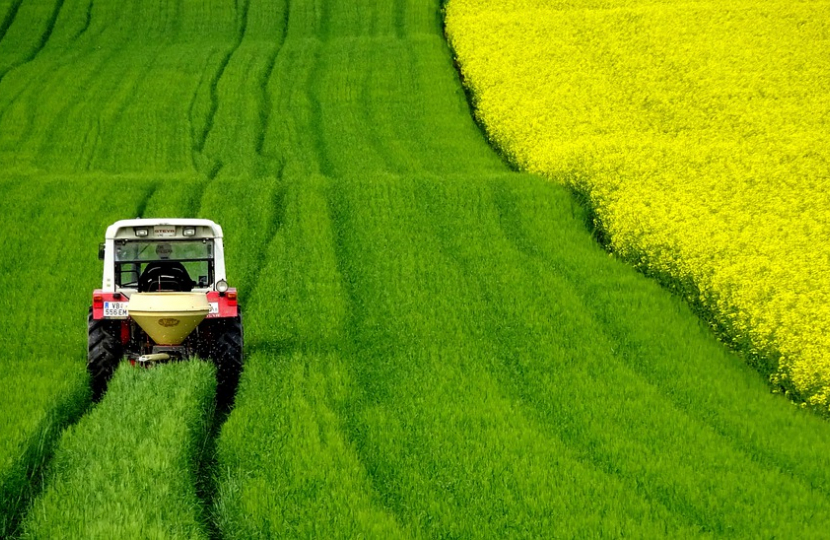 The Environment Food and Rural Affairs (EFRA) Committee is to examine the government’s progress rolling out its new farm payment system - the Environmental Land Management Scheme (ELMS) - which will replace payments made under the EU’s Common Agricultural Policy.

ELMS will pay farmers and other landowners for delivering a range of ‘public goods’ including improved environment, better climate outcomes and improved animal health & welfare. The Government launched the strand of the policy aimed at farmers, the Sustainable Farming Initiative (SFI), in June 2022, with other schemes due to be piloted later this year.

The committee has looked at the government’s plans for ELMS before and published a report on it in October 2021, Environmental Land Management and the agricultural transition.

The Chair of the EFRA Committee, Sir Robert Goodwill said:

“ELMS is the biggest change to agricultural and environmental policy for years and farmers are understandably concerned about what will replace the subsidies that many have come to rely on.

As we are now starting to see the detail of the Government’s plans, we want to hear farmers and landowners’ views on the new system and how well they think DEFRA’s rollout is going.

Our food producers are facing a lot of challenges right now. So my committee wants to explore whether DEFRA is right to be sticking to the planned seven year transition to the new payments system. We’ll look into whether it may need to adapt its plans to respond to increased costs for feed, fuel and energy, as well as to rising food prices – all of which might make some farmers less keen to enter these schemes”.