Can you help to tidy up Scarborough and Whitby? 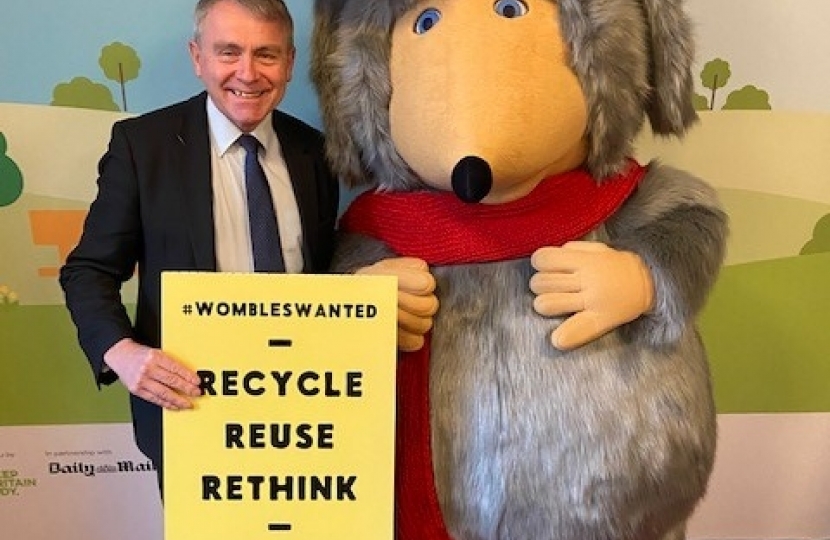 This is known as 2020’s ‘Great British Spring Clean’, organised by environment charity Keep Britain Tidy.  Campaigns like these make a big difference to our planet and help ensure the UK’s beautiful countryside is preserved for generations to come.

This will see up to 600,000 people act to clean up streets, beaches and parks across the country between 20th March and 13th April.

The campaign unites residents, community groups, local councils, and businesses in improving their neighbourhoods, and last year cleared up some 900,000 bags of rubbish.

After signing up, Robert Goodwill said: “I was delighted to join the Wombles in committing to give our neighbourhood a good tidy up this spring, and I would encourage as many local residents as are able to support this important environmental campaign. In North Yorkshire, we are lucky to inhabit one of the most beautiful parts of the country, which makes us especially aware of how easily the environment can be spoilt by unthinking human action."