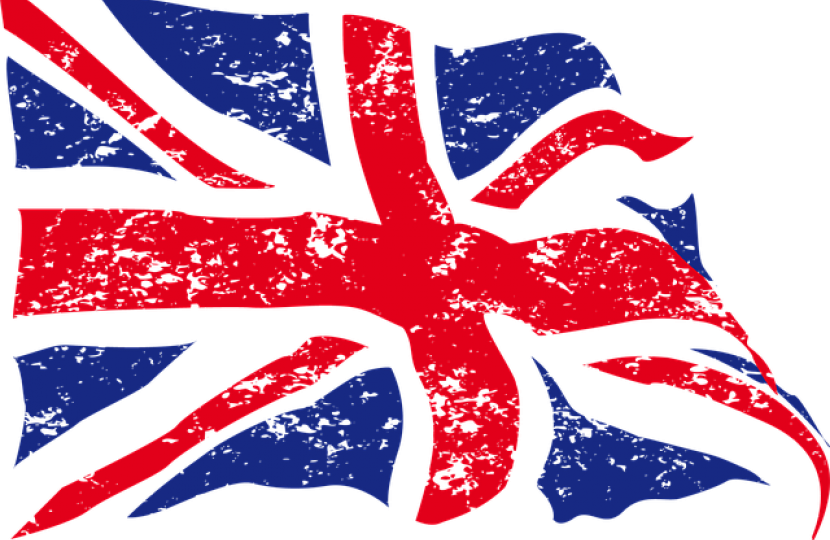 Commenting after the Prime Minister’s most recent announcement ahead of the Brussels Summit, Robert Goodwill said,

“No agreement was ever going to satisfy everyone as both sides have made compromises. I believe there is also good faith on both sides and a wish to use this declaration as the basis for constructive engagement and progress.  It is in the national interest to endorse this. Either alternative would be disastrous. A no deal will mean further uncertainty and economic damage to our economy. Extending article 50 or having a second referendum could mean we delay our exit, end up in some sort of perpetual limbo or betray the democratic decision of the people. Trust in politicians is already low. If we don’t deliver Brexit then no one will ever trust us again. We are leaving the EU on  29th March and this agreement is the best way of delivering it.”