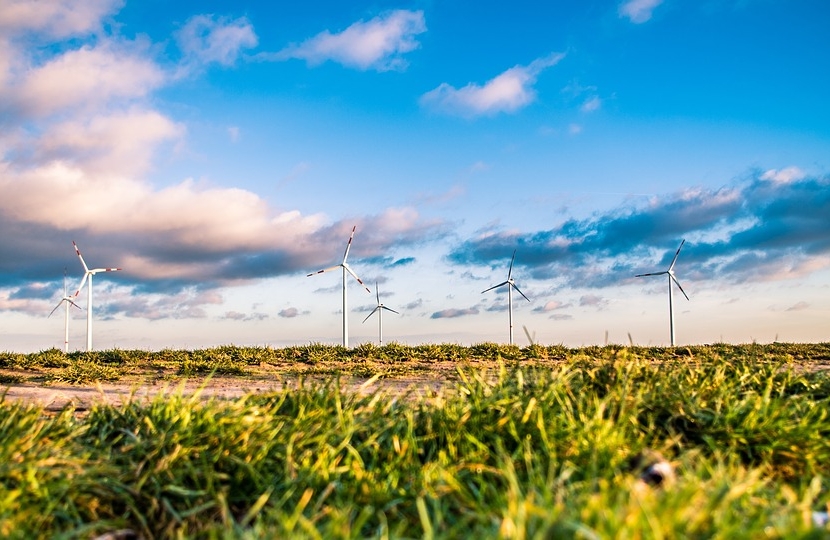 Thank you for contacting me about onshore wind farms.

I am pleased that clean growth has been placed at the heart of the new Industrial Strategy which aims to cut emissions while keeping costs down for consumers, create high value jobs and to grow the economy.

The development of renewable energy is already a tremendous UK success story and, thanks to significant investment and support, renewable capacity has quadrupled in the past decade. Last year, a third of our electricity generation came from renewable sources and the Government has sent clear signals to investors and businesses that our country is transitioning to a low-carbon economy.

However, the Government does not believe that more large-scale onshore wind power is right for England at this time. While onshore wind farms play an important role in supporting our renewable needs, it is important to appreciate that they can often fail to win public support. That is why I agree it is right that more power has been given to local communities on where wind farms can be built, with the final say resting locally.

That said, established technologies such as onshore wind are reducing in cost and if this continues it may have the capacity to play a significant role in the UK’s generation mix going forward.

Ultimately, it is right that support should be focused on technologies where it is most needed, which is why the Government announced in the Clean Growth Strategy that it would make up to £557 million of annual funding available for less established technologies including onshore wind projects on remote islands that directly benefit local communities.