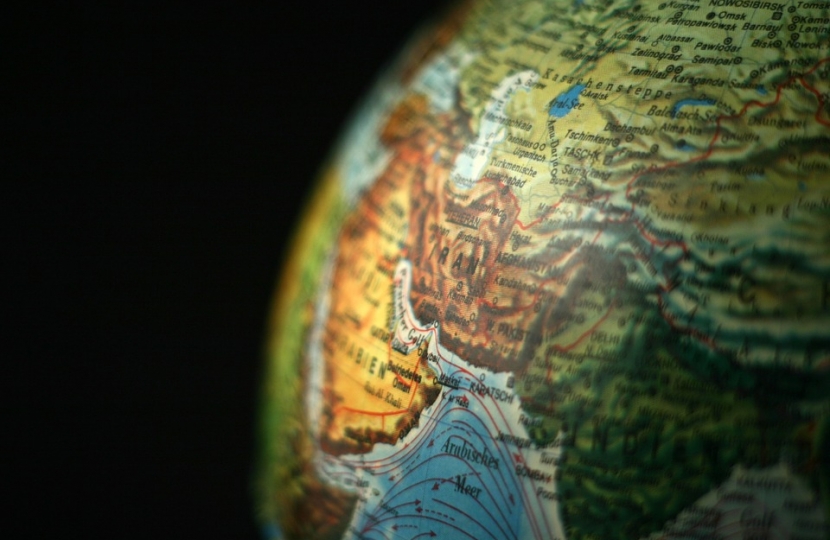 Thank you for contacting me about Iran.

Tensions between Iran and the US are rising in relation to Iran’s nuclear policy and its intentions in the Middle East. The UK shares US, European and Gulf partners’ concerns about Iran’s destabilising activities in the region. The threat that Iran poses is concerning, not only for regional stability, but because of its implications for our security and that of our allies. The UK is working with its allies and partners to de-escalate the situation, understand the facts behind recent events, and protect British shipping.

Freedom of navigation is a vital interest of every nation. That is why the UK Government will now seek to put together a European-led maritime protection mission to support safe passage of both crew and cargo in this vital region. The Foreign Office has had constructive discussions with a number of countries and will discuss the best way to complement this with recent US proposals in this area. The new force will be focused on free navigation, bearing in mind that one fifth of the world’s oil, a quarter of its liquefied natural gas, and trade worth half a trillion dollars, passes through the Strait of Hormuz every year. The UK Government will seek to establish this mission as quickly as possible. As part of the UK’s long-standing presence in the Gulf, the UK Government has dispatched HMS Duncan, a Type 45 destroyer, to take over from HMS Montrose. She will arrive in the region by the 29 July.