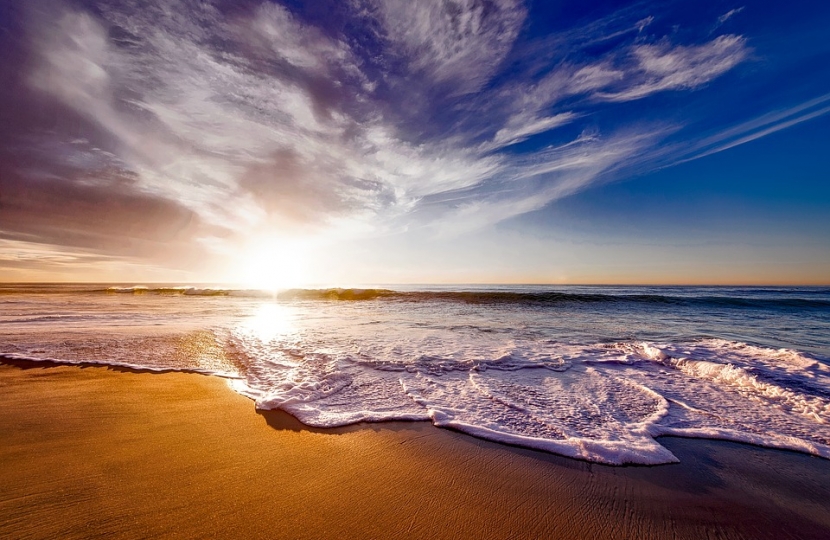 Thank you for contacting me about the Generation Sea campaign.

The majority of aquatic litter originates from land based sources therefore I believe the best approach to stemming the flow of plastic is by taking action on land. The UK’s world-leading ban on microbeads will help stop potentially billions of tiny pieces of plastic from entering the aquatic environment every year, and over 15.6 billion fewer bags have been handed out to shoppers since the introduction of the plastic bag charge in 2015. I am also pleased that following an open consultation, a ban on the supply of plastic straws – excluding those needed for medical purposes - drinks stirrers and cotton buds will come into force in April next year.

Since privatisation, around £25 billion has been invested to reduce pollution from sewage, covering improvements in sewage treatment and in sewer overflows. In England, between 2015 and 2020, water companies are investing over £3 billion to improve their sewerage infrastructure. It is also encouraging to see tough enforcement action when things go wrong, as with the unprecedented fine of almost £20 million levied against Thames Water in March 2017 in response to six cases of avoidable sewage pollution, in a prosecution brought by the Environment Agency.

I am pleased that 41 new Marine Conservation Zones have been created. The UK now has 355 Marine Protected Areas of different types, spanning 220,000 square km. No new activities deemed damaging will be allowed to take place in these areas and existing harmful activities will be minimised or stopped to allow important habitats to recover.

A review will shortly be launched into whether and how Highly Protected Marine Areas, the strongest form of marine protection, could be introduced in English seas. This will help inform the Government’s work to expand and strengthen the UK’s Blue Belt to create richer habitats for marine life.